Before we get into how electrotherapy works, let's take a brief moment to define this ground breaking medical treatment. Electrotherapy is a therapy that uses small electrical impulses in order to repair tissue, stimulate muscles, improve muscle strength, and increase muscle sensitivity. In fact, there are many different forms of electrotherapy from ultrasound and inferential therapy to transcutaneous electrical nerve stimulation and laser therapy. Depending on your injury or condition, electrotherapy offers a variety of benefits including improving circulatory system functioning and increased muscle tone. Electrotherapy has been shown to effectively reduce pain while also increasing strength, range of motion, speed, and rate of absorption.

Commonly used to treat injuries associated with swelling such as sprained ankles, tennis elbow, and other sports injuries, electrotherapy is practiced worldwide and is often covered by standard medical insurance. The history of electrotherapy dates back to 1855, and recent applications of the treatment focus on reducing pain and swelling and to heal the body. As pharmaceutical therapies carry inherent risks such as side effects and addiction, electrotherapy has becoming an increasingly popular treatment, but how does it work?

During electrotherapy treatments, either alternating or direct current is applied to muscles of body tissue to stimulate healing in the damaged areas. Currently, the most common forms of electrotherapy use alternating current in transcutaneous electrical nerve stimulation. Small electrodes are attached to the skin and the therapist administers adjustable levels of electricity to the damaged site. As electrotherapy reduces swelling and allows increased blood flow to the affected area so that healing is enhanced. More oxygen and nutrients reach the damaged site so that repair to tissue begins sooner and progresses faster.

With respect to pain management, electrotherapy works in two ways. First, electrotherapy interrupts pain signals from the brain through the nerve pathways so you are prevented from feeling pain. In addition, electrotherapy activates the production of endorphins which are body chemicals that are released to reduce pain when you are injured. 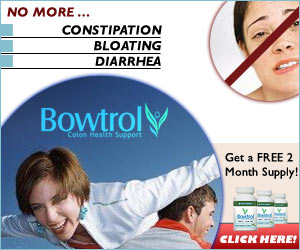 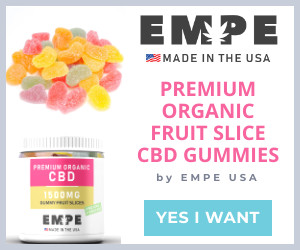 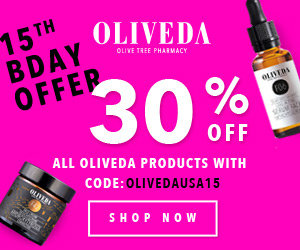 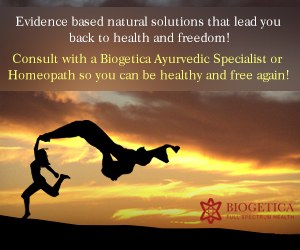 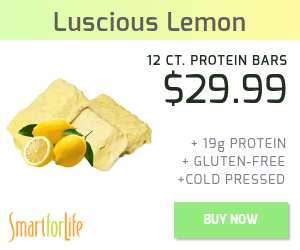